Subscribe!
bewildered
>>next>>
<<previous<<
Job Market Down?
This might be the only "current events" post I ever do, but something has been puzzling me for the past 6-12 months.

Last night, I watched the last half of the democratic candidates' debate on TV, and although it wasn't mentioned much, there were still a couple of references to a "downward economy", and the need for "job growth", and such like that.

Now, I'm definitely not an economist, and I really, really don't have a clue of the advanced topics of the job market and all the politics involved with the world economy or anything like that...    ...but I don't think I'm stupid, either. 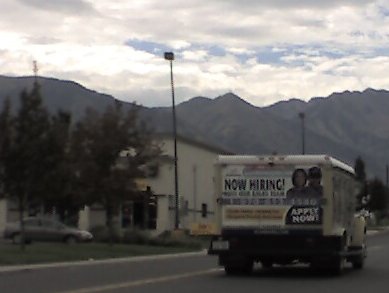 Today I was out and about running various errands around Springville and Spanish Fork.  While I was in Spanish Fork, I saw a frozen-foods van stop at a stop-light by me.  I looked over and read what was plastered all over the back of the vehicle, and not surprisingly at all, there was a "we're hiring" banner plastered there, which pretty much took up at least a quarter of the back-end of this truck.  (the photograph was taken after the stop-light)

After I saw that, and thought of what to blog about today, I thought "Holy cow!  The job market!"  So, I whipped out my handy-dandy cell-phone gadget which happens to have a camera on it, and started taking pictures of the places I was already going.

I kid you not, within 20 minutes, and within 5 city blocks, I took pictures of SEVEN LOCAL BUSINESSES WHO ARE ACTIVELY ADVERTISING THAT THEY NEED HELP. 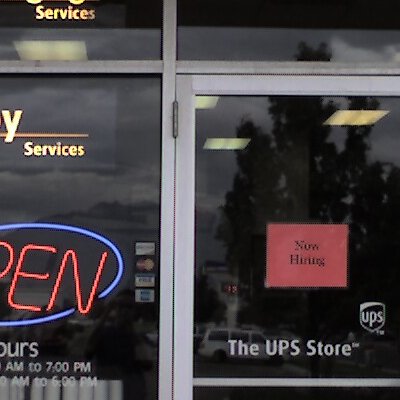 I saw several more, but I wasn't in a place where a photograph could be taken easily while driving.

Now, I ask you, what does this tell me about the job market?  Well... Some things stand out as being fairly obvious. 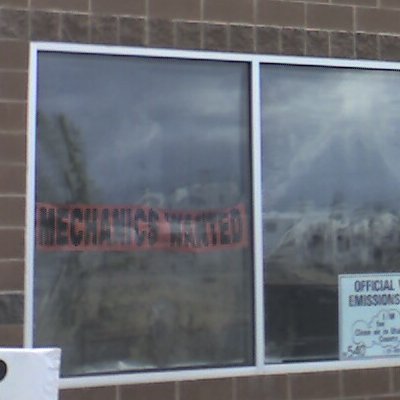 I might be completely off-base and missing the bigger picture, but in my recent personal history, I haven't been that bad off, either.  From 3 years ago to today, I've received a 100% raise through 4 jobs.  I am a hard-worker, but I ain't anything special....   So, if I can do it, I'm fairly sure anyone out there who wants to, can make life work as the economy stands today.

Anyway... Enough of my babbling.

I guess I'm just having a hard time believing all the doom-and-gloom that the media is purporting about the economy and job-market recently. 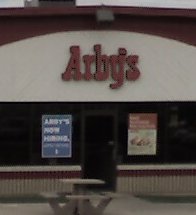 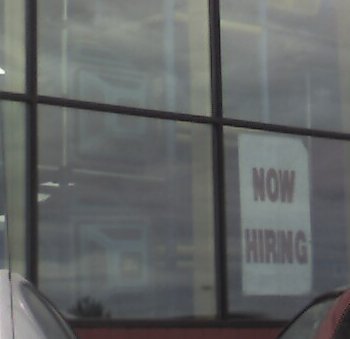 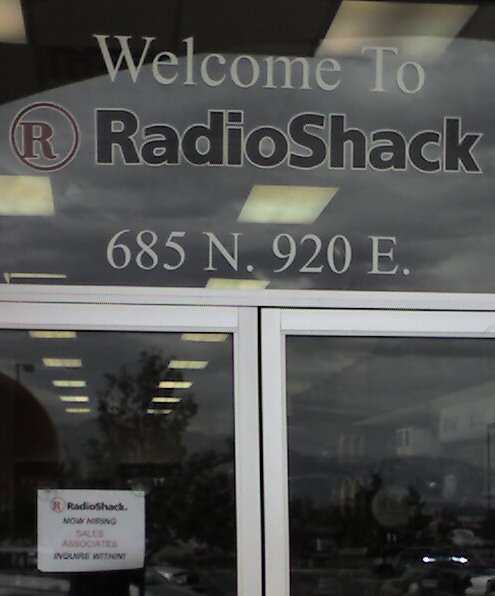 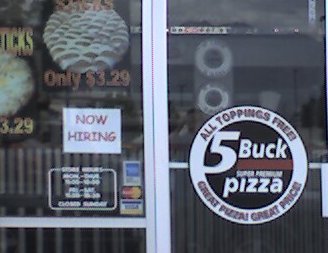