10 years after I began, I was able to pour my heart and soul into a new recording space, and I was determined to get it as close to perfect as I was able.

Well, after being here for a year, I decided to build a large diffuser, and see what that did to the sound. 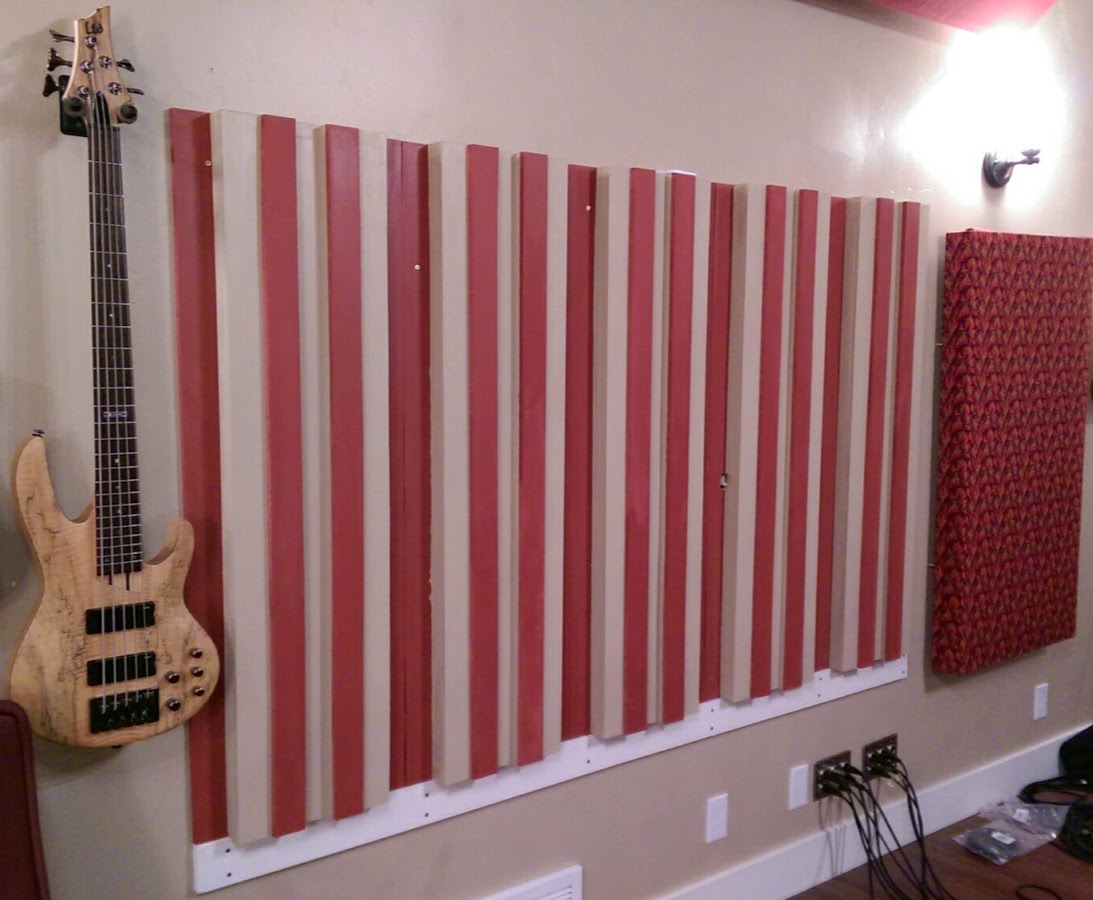 Truth be told, it did brighten the sound a little, but it didn't have as much of an effect as I was expecting, but it definitely was positive, so I decided to keep it.

A few months later, I decided to make another change.  This time, it would be in the form of a 36 sq-ft absorptive panel hung from the ceiling. 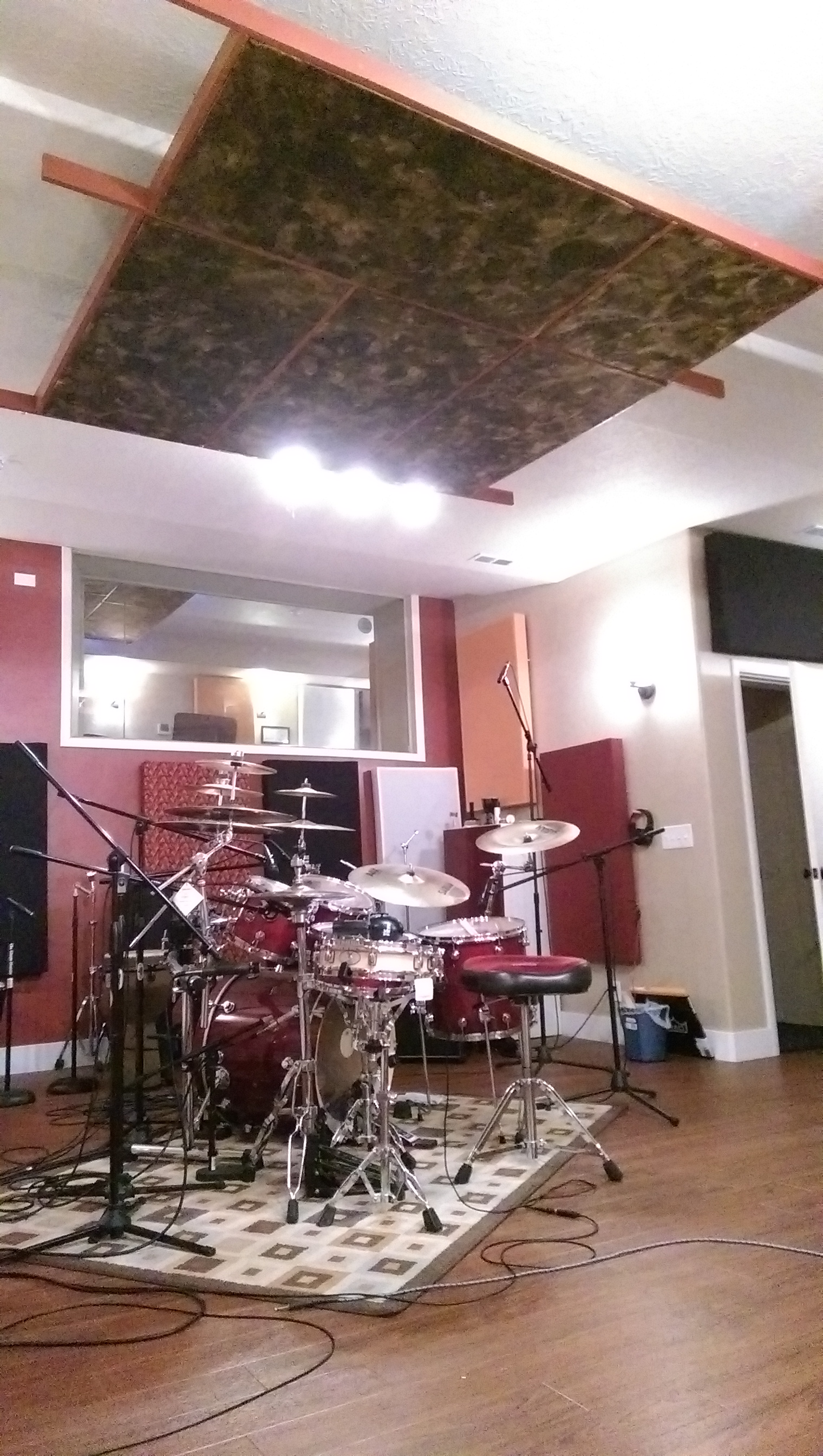 After I built and installed the panel, I didn't even need to play an instrument to tell the difference.  The following morning, I walked into the room, and my footsteps sounded different.  It was kind of un-nerving to tell the truth.

After I recorded my drum kit the first time, I didn't know what to think.  My "live" room was now much more sonically controlled.  The natural live reverb that used to permeate was now much more subtle, as if it had been put in a cage and told to calm down.

That said, the panel brought my snare drum more to life and my kick drum seems like a different drum entirely.  The definition of how the kick drum now sounds, is like the difference between seeing the sky while underwater, and seeing it un-filtered.  The difference in clarity really is amazing.

So, while I seem to have lost a natural reverb that I came to enjoy, I have gained clarity I didn't know I was missing.
I've been using the live room with the panel now for a couple months, and people seem to really like the increased clarity, so I think I'll keep it up.

Ever in the pursuit of the perfect recording space, I think I already know what I'm going to do next... *evil grin*
Studio