Subscribe!
ecstatic
>>next>>
<<previous<<
Pilot #1 / New Name
So...  Yeah... Holy cow.  I started writing this as a Facebook update, and quickly realized ther was too much to say, so, into the blog it goes!

The bottom line is - We are back in business, people!

As of right now, the new studio is close to being finished, but the good news is - we can record.  I've got 3 channels wired up, and I expect to solder at least two more each day, until I hit 10 - then I'll be able to record drums, and believe me, I'm thinking I'll be playing / recording drums for at least 24 hours straight when that happens.  Yeah.. Been a little drum deprived lately.

So, yesterday I had the pleasure of tracking acoustic guitars,  electric guitars, and bass for The Artisan Thieves - a band who called me in July of 2012, only to find out I was stripping down my studio to build a new one, being at least 6 months out.  They decided to wait, and for that, I gladly gave them the first spot, although I've gotta say that Jeff Stock from My Native Spell could have easily had it, had he wanted it, due to his helping me TREMENDOUSLY throughout this whole build.  What a great guy.  (Sooo glad I went to the Art City Music Fest last year!!)

Anyway...  As of now, we have no carpet, and the only room which has recording capabilities is the live room (dry room and vocal booth are waiting for carpet and acoustic treatment), but I've gotta say that from yesterday's recording, the live room sounds *amazing*.  It's full of personality, and is big enough to keep room modes and such from being a problem.

We also have no glass for the windows separating each room, yet, but it's ordered and on its way.  Both carpet and glass should be arriving in a couple weeks.  At that point, we'll most likely have everything else done in all rooms, and will be ready to rock on all fronts.

Last but definitely not least, I've been wondering when I should announce the new name and now that we've officially begun recording, I think now would be a good time.

The new name for the studio which used to be called Advanced Budget Studios will be (drum-roll please! (ba-dum-ching!)

Took me a long time to find a name which had an available domain, and this was the pick of the litter.  We also have a completely re-designed website well on its way completion with its own streaming radio (which will showcase songs recorded here).  The designer of the new website is a close friend of mine, and professional designer.  He also happens to be one of the best song writers ever to grace the halls of this studio.  His name would be Jesse Crowley, and I can't wait to start working on his new album.

Other than that, I'm so excited to be doing this again, I can hardly think straight.

Oh, I've also created an instagram account and will be uploading photos tagged with #artcitysound for the sessions whose clients don't mind.  (I belive the name on the account is PoeticIntensity)

To close, as we're talking about photos, here are some photos of the studio progress, as well as some session shots of The Artisan Thieves.  Enjoy. 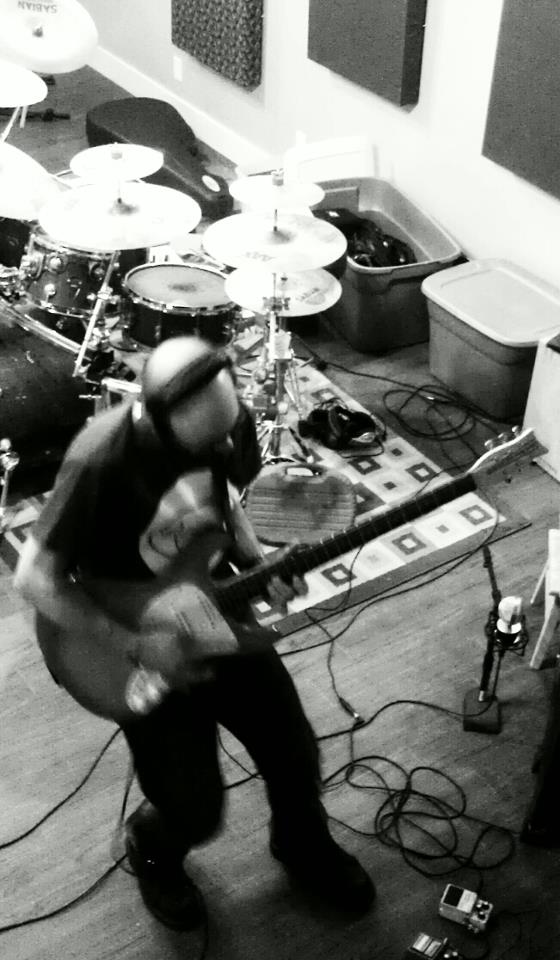 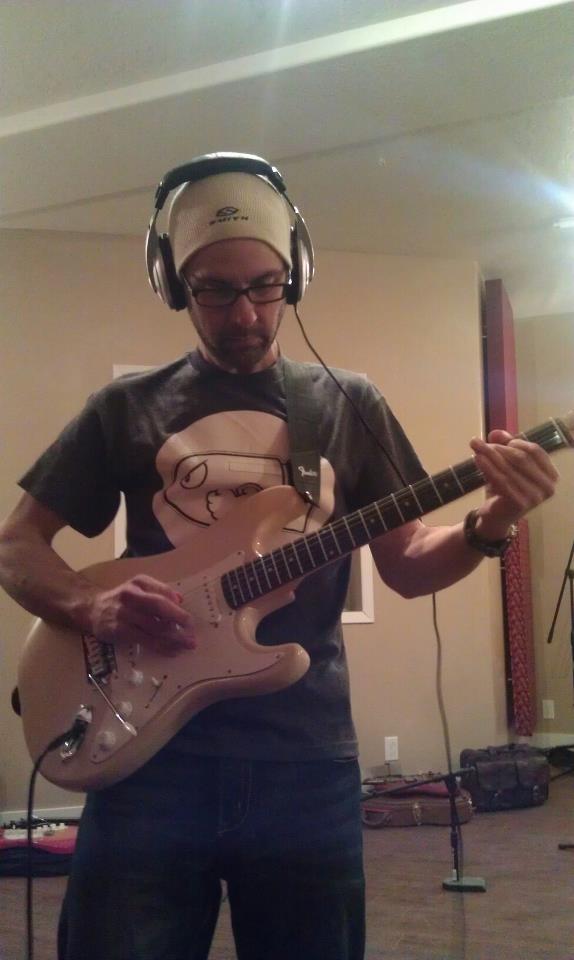 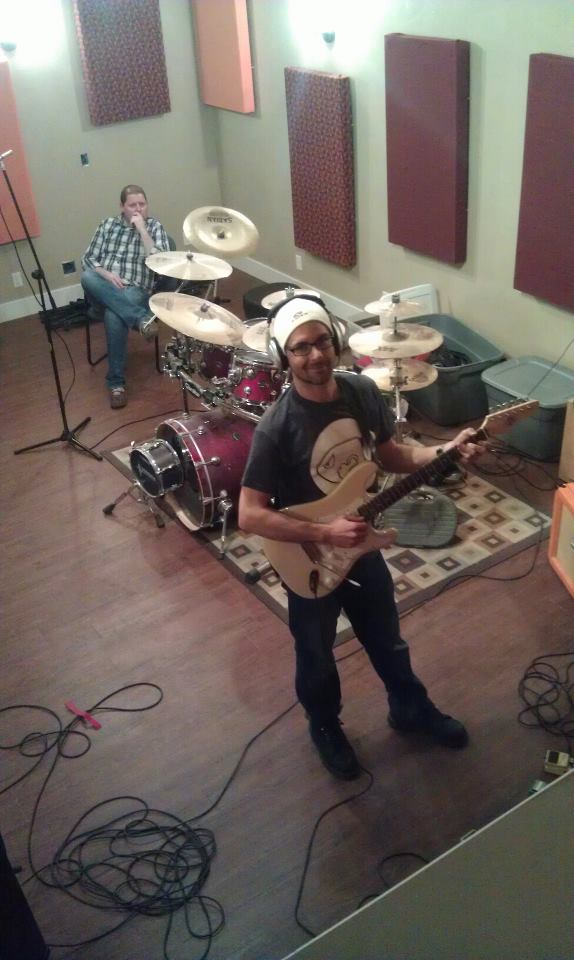 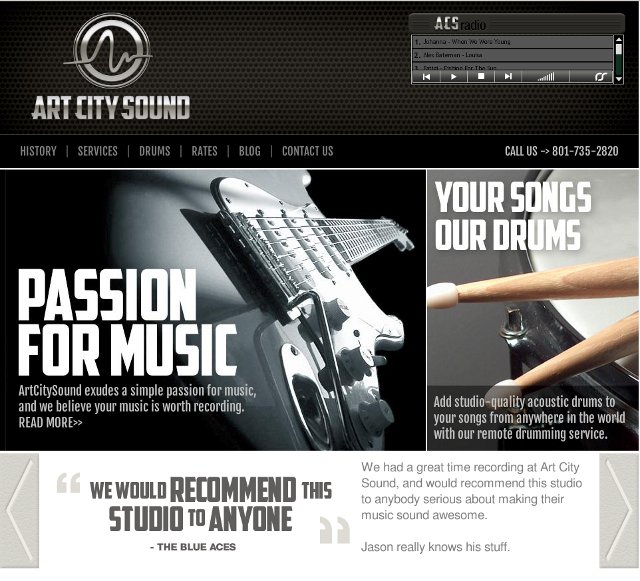