Subscribe!
excited
>>next>>
<<previous<<
Lucid 8 - Blind World
So I've been working on a lot of projects lately, but one I thought to be of particular note was the song "Blind World" by Lucid 8.  The song is well-made on a variety of levels, but one of the coolest aspects of this song is the way they presented it to me.

Jonny (drummer for Lucid 8) came to me and asked if could incorporate an already existing bass track as the foundation of the song from the beginning.  I said I'd do my best, and after a few seconds of ffmpeg magic, the track was transformed into a 96K / 32 bit track usable by Harrison Mixbus, and the band's session.

As I found out more about the bass track, I was told that the track was from their bassist who unexpectedly died years earlier.  So, the bass track was as-is, and lucky for me, it was extremely well-played and well recorded.
I personally think the song is stellar. Click on the link below to listen to and / or download the song, "Blind World" by Lucid 8. 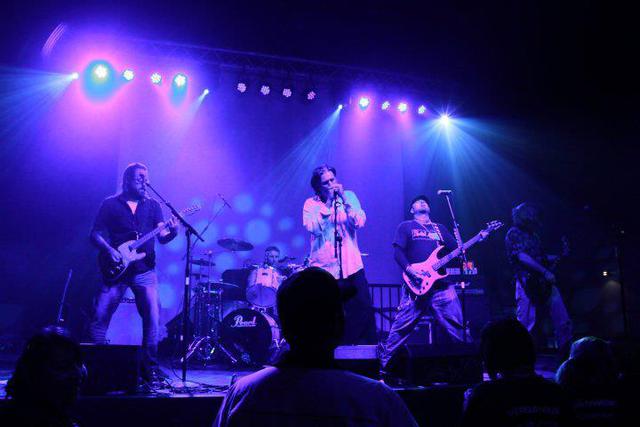