Subscribe!
amazed
>>next>>
<<previous<<
Daddy's Little Soldier - Finished
Last night, Christie Berube came over for the finishing session on her new song, Daddy's Little Soldier, and to be honest, it was a complete honor to work with her on such a brilliant piece of musical artwork.

As an afterthought, I usually like to listen to the final master on as many different sound systems as possible, just to learn from what my ears tell me.  So, I loaded up this song on my media player, plugged it into my car's stereo, and listened while I drove to work.

Just writing about this now, causes me to fill with emotion, almost to the point of tears.

While I was driving, I almost had to pull over so I didn't get into an accident, I was so overwhelmed with emotion.  Tears filled my eyes as I listened to the last verse, and felt such an immense gratitude for those who have, currently are, and eventually will fight for the freedoms I enjoy on a daily basis.  I know my freedom isn't free - and I'm honored to live in a country whose freedom is held high, and defended like it should be.

To those who have paid the price for my freedom, I salute you, and hope to never take for granted that for which you have sacrificed.

Thank you, Christie Berube for writing such a magnificent song, and allowing me to be a part of it.

*note* - I haven't yet received permission from Christie to post this song anywhere.  Should that permission ever be granted, I'll post it so everyone can hear it.  It truly is a very humbling, and powerful song. 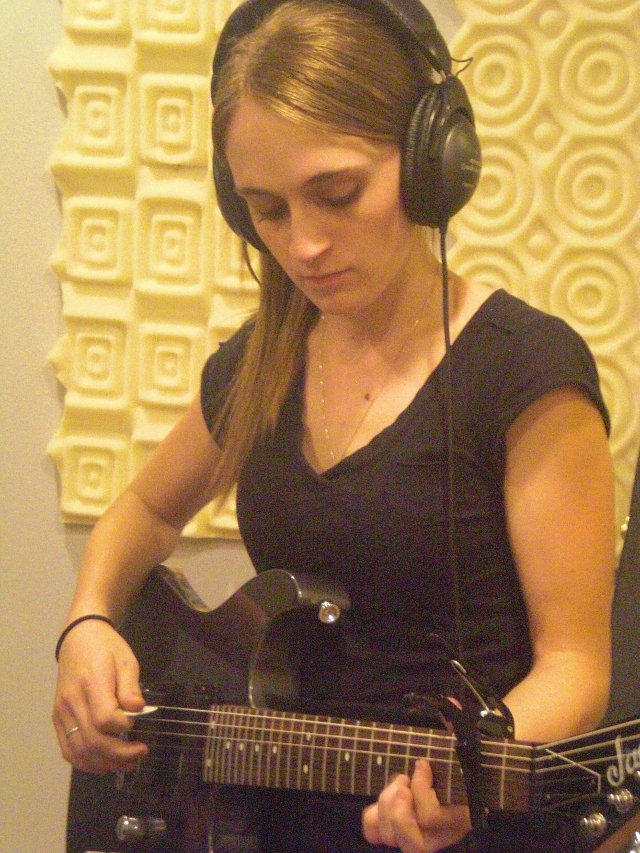 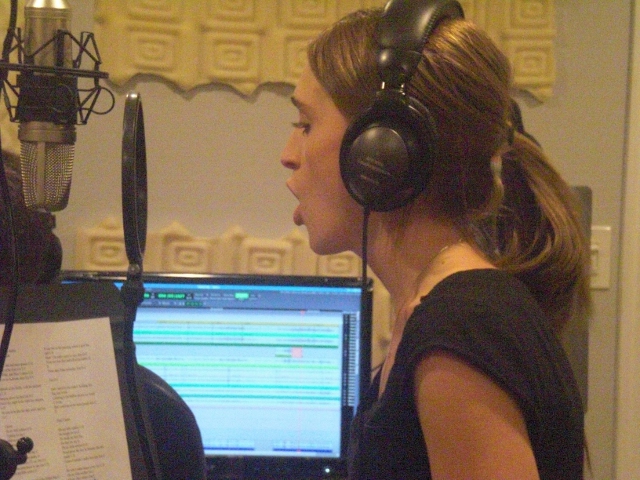 Music
Comment by Eli West on Aug. 04, 2010 @ 08:08 pm
I know Christie personaly, she is one of my most dear friends and i have heard her sing for years.  when i heard her sing this song it touched me and i too was in tears.  Christie is a very tallented person and i feel priveleged to know someone with her tallent and spirit.  keep wrighting music christie, and keep singing this song becuase people all over the United States need to hear it. thank you