I came to work today with no anticipation other than finishing a project I began two days ago.  Seemed like it would be a normal day.  That is, until a co-worker of mine came in and showed me some keys which had a BMW logo on them.

I thought to myself, "Cool!  I might be able to ride in a beamer!" - and that was about it.  I've never driven, riden, or have been otherwise engaged in doing anything with BMWs.  I raced an M5 once, and had my hat handed to me quickly, so I knew some of them were fast, but that was about it.

So, we go out to the car he was driving and immediately, I notice how freaking cool it looks. 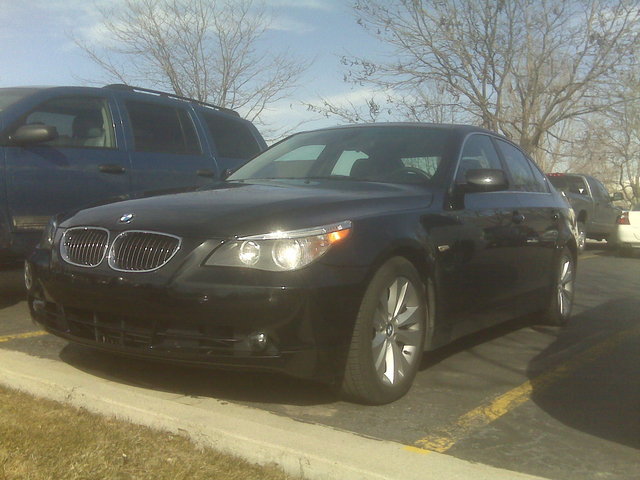 I then ask him if I can take it to the freeway and he reluctantly agrees that we can do 1 exit.

Now, people, I really wish I could convey what happened next, but I can't.  Inside, I'm still completely dumbfounded.

My brother once told me he did 175 MPH in a BMW Z3 Roadster, and that was fun to hear, but now, I understand why he was so blown away by it.

When we hit the freeway, I anticipated seeing how it accelerated from 60 to 100 MPH, but after only a few seconds of being on the freeway (being used to driving a 2007 Mustang GT), I looked down to the speedometer, and I was already doing 100 MPH.

I COULD NOT BELIEVE IT.

I just kind of looked at it in disbelief for a second or two.

Then, when my mind registered that the possibility of my going 100 MPH at that moment was probable, and most likely accurate,  I ...... was flabberghasted.  That's the only word which could describe it.

I simply could not believe that with the car being as silent, smooth, responsive, and agile as it was, we were really, in actuality doing 100 MPH.

Those of you who know me, know that I like driving.  I enjoy the exiliration of quick acceleration and high speeds.  No doubt about that.

In the BMW I was driving at that moment, there is no doubt in my mind that my mother who gets more paranoid about driving by the day, would have no problem whatsoever driving at that speed.  The only indicator that I was going that fast was the traffic passing by me at a quicker pace than usual.  Honestly, it was very, very impressive.

I guess when they say that the BMW is "the ultimate driving machine", they mean every single word of it.

Still, an hour after I've left the car, I have the same feeling I had after I went skydiving.  Simply unbelievable.

Later on during lunch break, we're probably going to race my Mustang against it.  It's gonna be a fun race, for sure.

Here are some more pics. 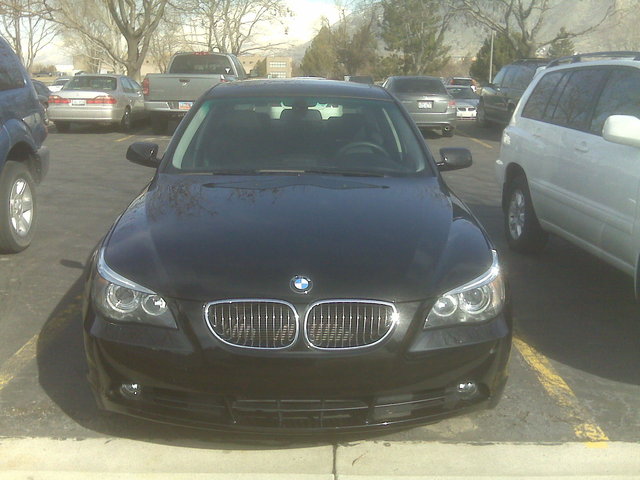 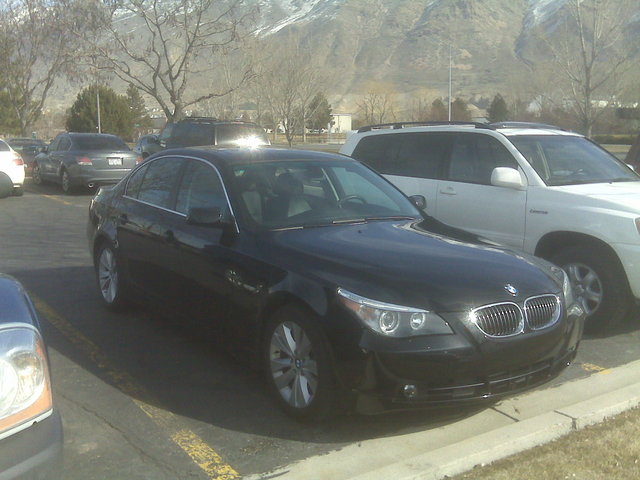