Subscribe!
frustrated
>>next>>
<<previous<<
From Nvidia to ATI
Well...  I just spent about 2 hours writing a how-to on going from an Nvidia-based graphics system in gentoo Linux to an ATI one, but I accidentally erased the whole thing, so I'm going to try my best to be patient and do it again.

When I originally got the box for my new ATI Radeon HD4850 video card this morning, I was impressed even in the way they packaged the thing.  Even the cardboard they used seemed to be a bit higher quality than normal... 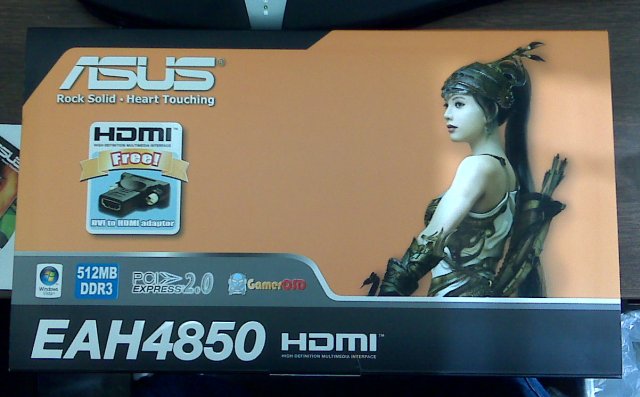 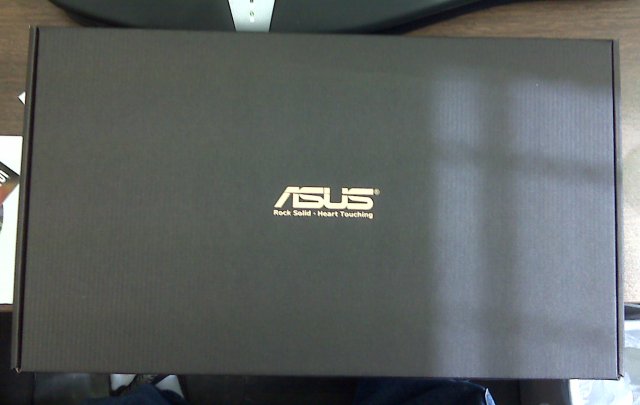 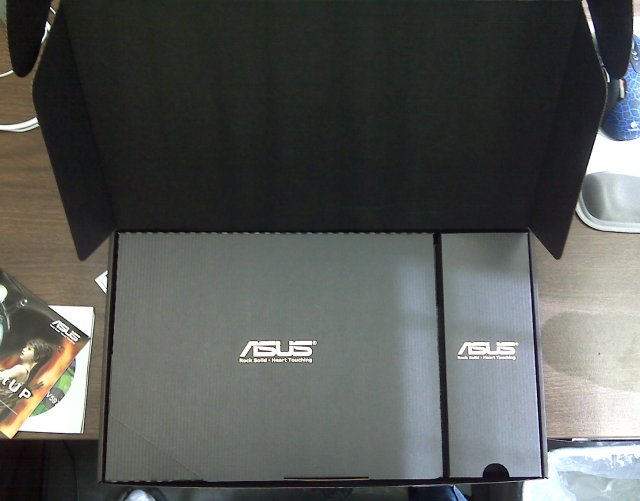 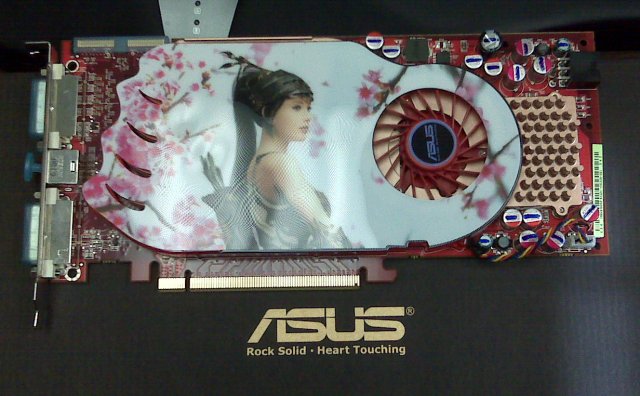 The first thing I did after plugging in the card was, I uninstalled the nvidia-settings and nvidia-drivers packages through portage (emerge -C).

I then tried to do a little research on which of the two currently existing ATI drivers I should use.  As far as I could tell, the only ones which support the 3D acceleration features of the card at this moment is the proprietary fglrx one.  The other one is built by the OSS community, but the 3D isn't quite there yet.

So, I went ahead and tried to emerge ati-drivers.  It puked all over the place.

I then tried to configure the X server by running /usr/bin/X -configure, but upon starting X, all I got was a blank screen.  Not acceptable.

Come to find out that setting the DefaultDepth 24 in your xorg.conf is pretty important as it was trying to use the default setting of 8, and the fglrx driver just wouldn't allow it.

This is all experimental, as I really have no experience at all with ATI video cards, but I can say that after about 4 hours of tweaking, I got it to run Enemy Territory : Quake Wars (my poison of choice) to run at a consistent 61 FPS.

*IMPORTANT* - With Nvidia, using DRI was not important at all - in fact, I seem to remember that using it hampered its performance.  This is NOT the case with ATI.  As soon as I enabled the DRI use flag, and recompiled xorg-server, as well as enabling it in the xorg.conf file (remember to set the DRI flag to 0666), everything seemed to run just spanky.

So, there ya have it!  I now have a new ATI Radeon HD 4850 video card running my gaming machine, and so far, I can't tell any difference from my old Nvidia 8800GT.

I guess only time will tell.
Computer Hardware / Computers / Gentoo / Linux
Comment by PoeticIntensity on Aug. 01, 2008 @ 12:50 am
I just found a useful guide which seems to be kept up-to-date by the ATI guys themselves.  Might want to take a look at it if you're new or having troubles with ATI cards.