To start, I must say that the video above was created using a very old digital camera.  It shoots at 15 fps, so, that is why the video quality is so horrible.  I'll see if I can't get a more decent video later on.  Now, on with the entry...

I would have written about this yesterday evening, but I was dead-tired.  So... I'll write about it now.

I've been excited about this auto-show now for a couple of months for two reasons:


So, yeah, yesterday was awesome.

The show by Plan B was pretty awesome as well.  We played two 1-hour sets.  I didn't get any pictures or video of us playing, so all of the video / photos here are of the car show.

Anyway...  Enough of the text.  Let's get to the good stuff! 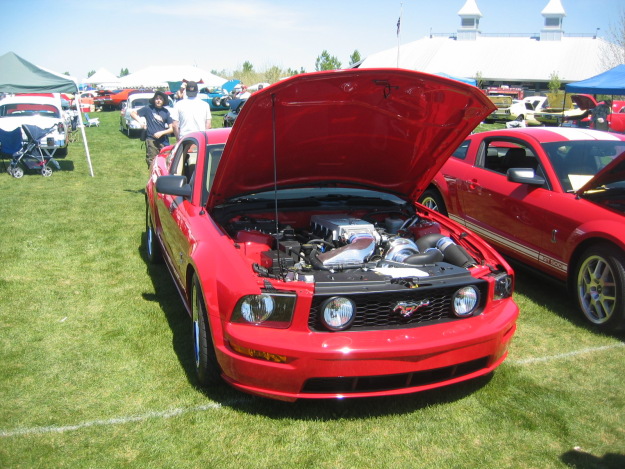 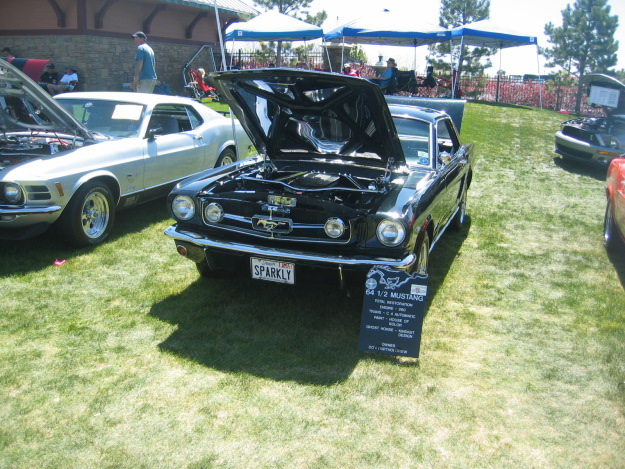 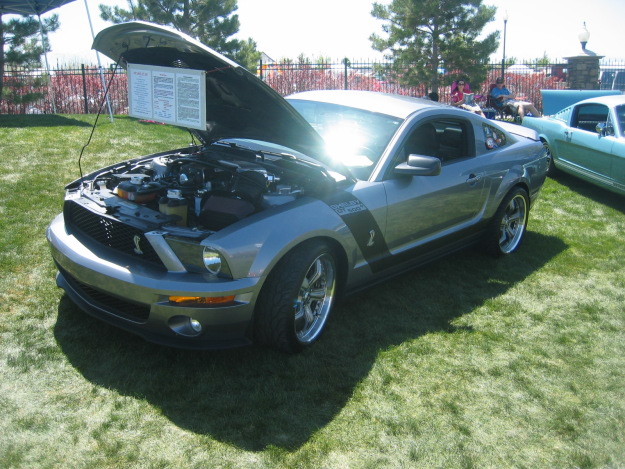 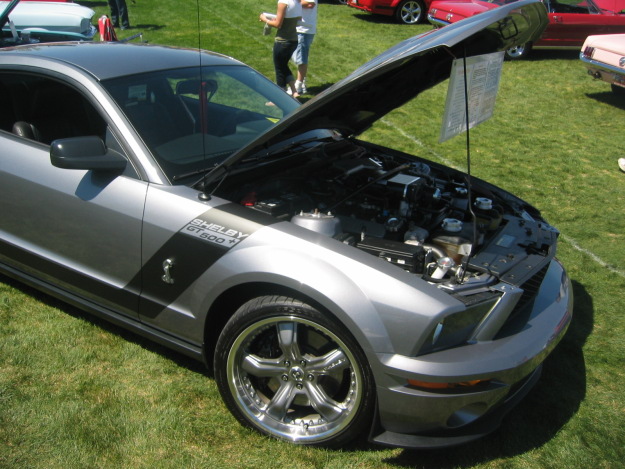 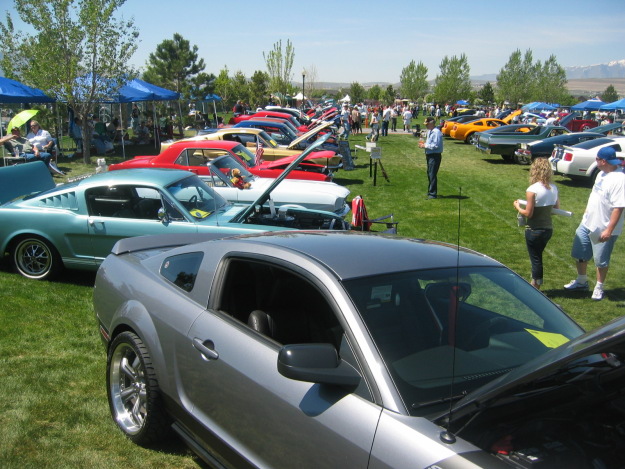 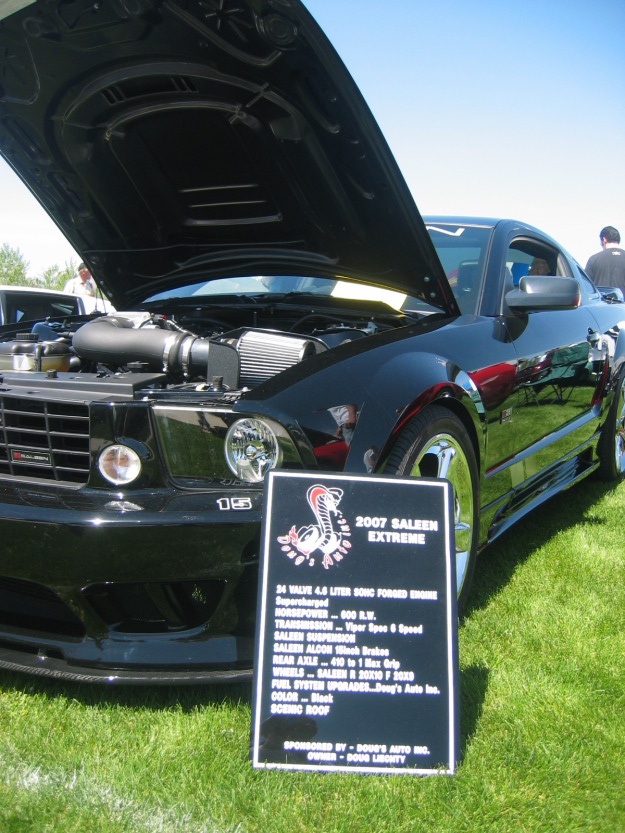 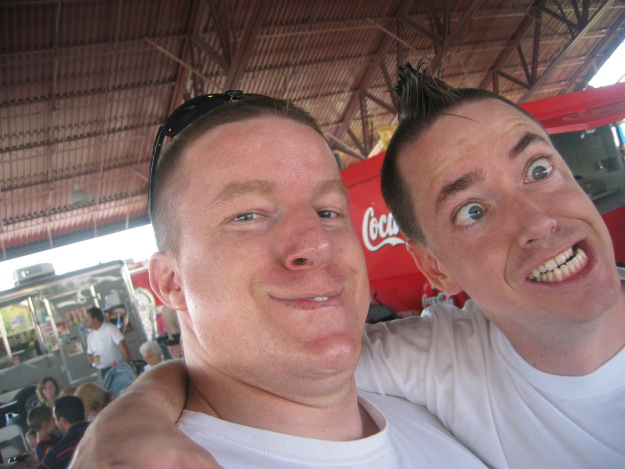 The next 4 shots are of a ..... well...  I think it was originally a GT500, but it has been so heavily modified, I just don't know.  Anyway...  The wheels on this thing were seriously around 30 inches wide.  The colors were gorgeous, and I can only imagine what the engine looked like.  I just stood in awe for heaven knows how long.  Luckily, I remembered to take some photos. 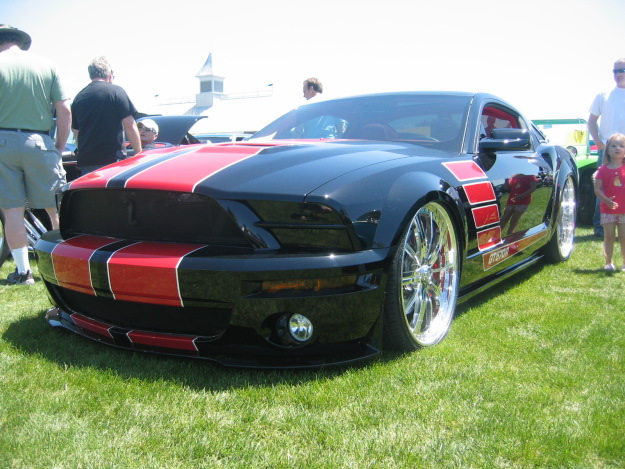 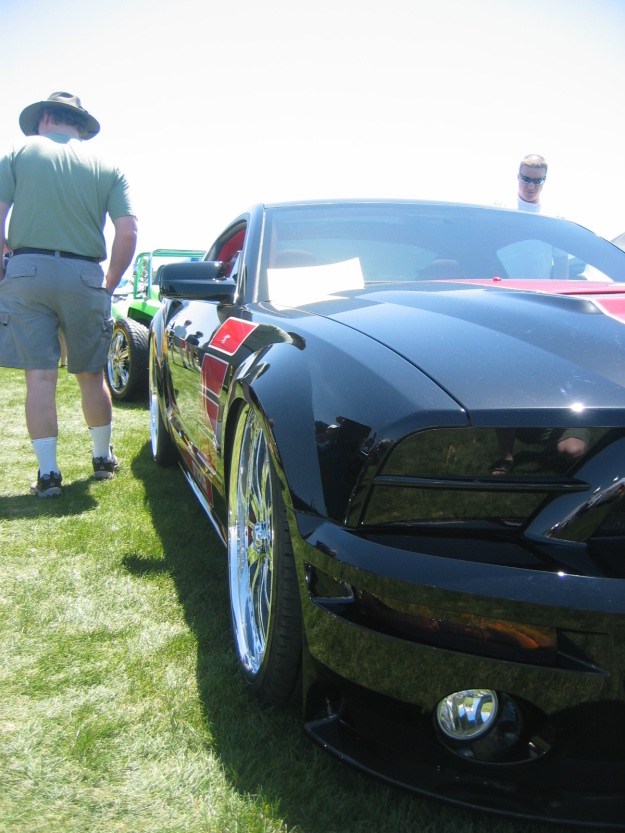 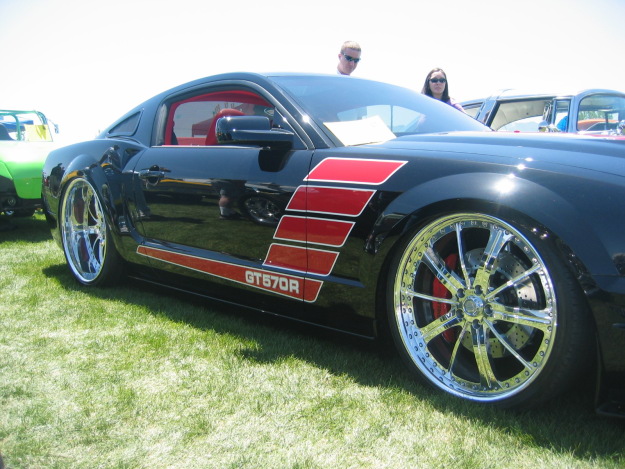 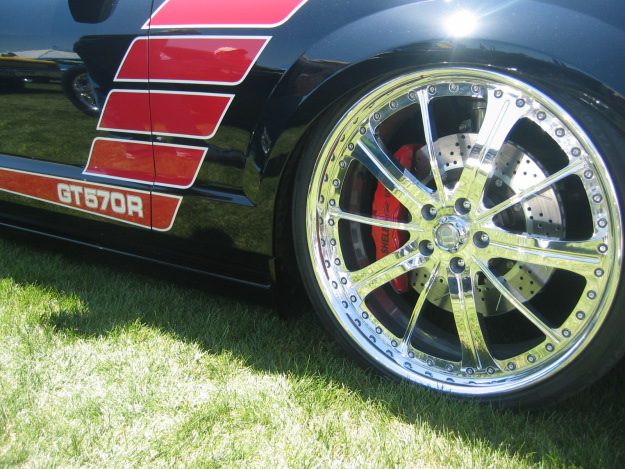 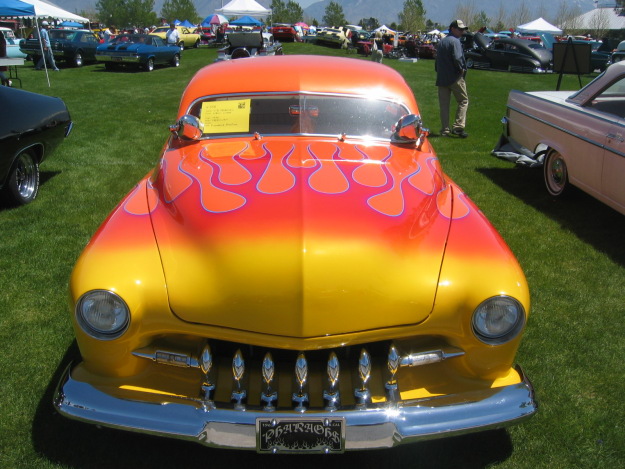 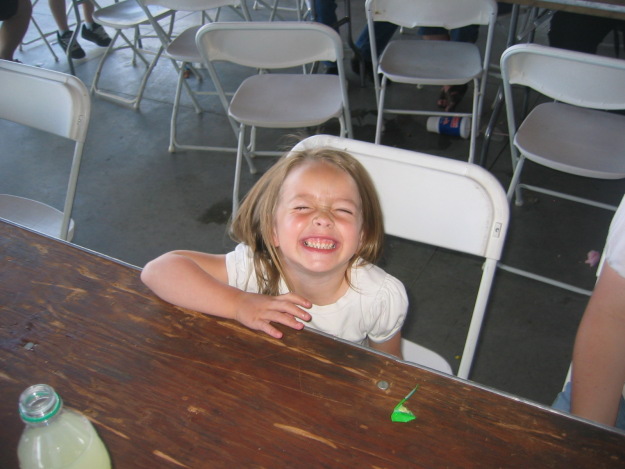 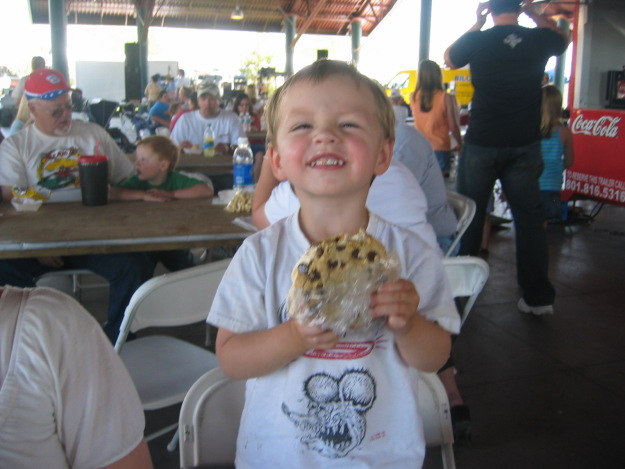 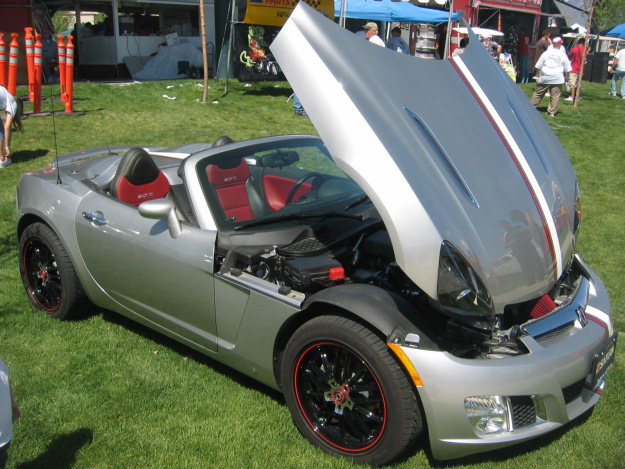 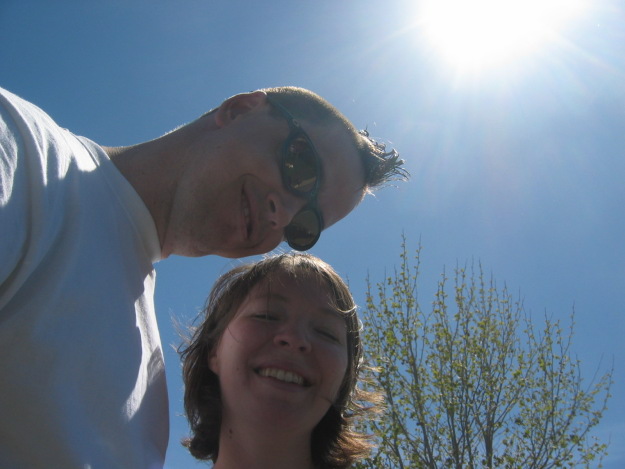 The next 3 shots are of a truck which rivals the truck from two years ago.  The artwork was a bit darker (as well as suggestive), but the truck itself was gorgeous. 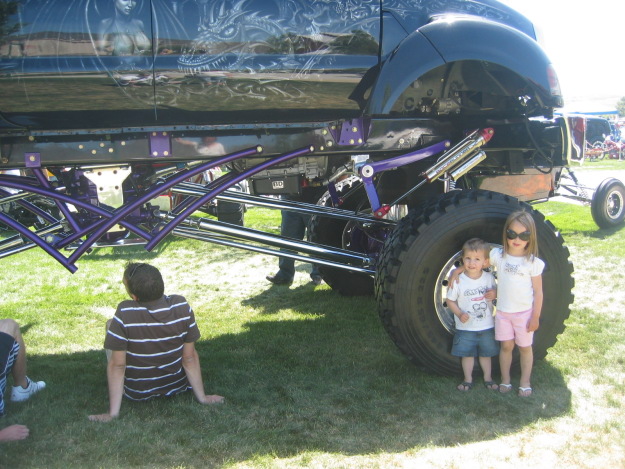 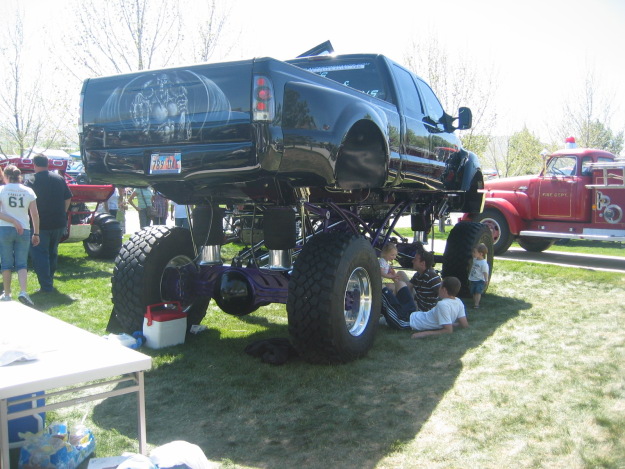 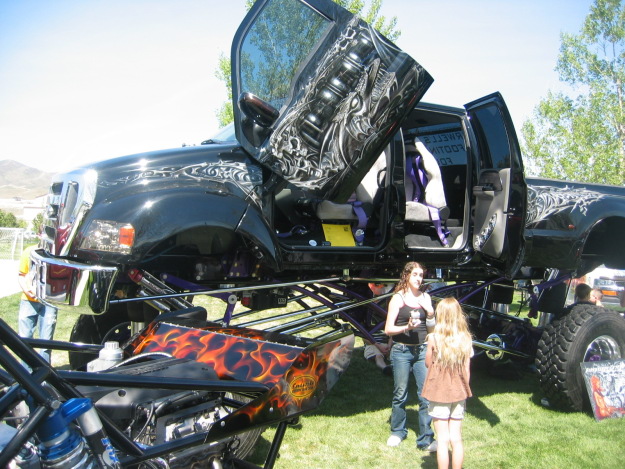 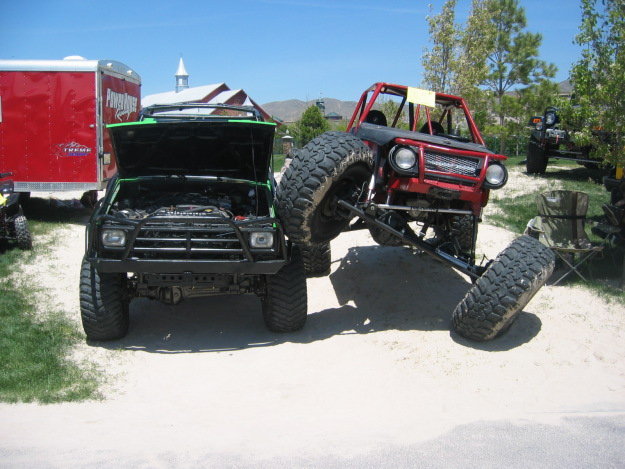