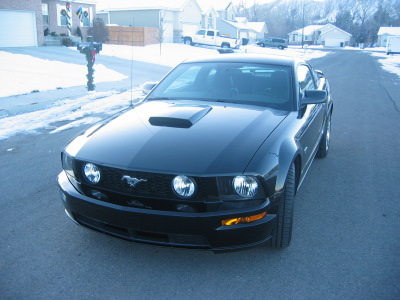 As many of you know, I recently upgraded the exhaust on my 2007 Mustang GT.

Well... Tonight, I had to take it out to see what I could do.  So, I went the usual route and didn't find much more than a crappy 90's Eclipse that wanted to play.  After almost an hour of dragging back and forth, lady luck just didn't have it in for me tonight...

As I was about to turn to go home, I thought I'd turn around and take a prance up Hobble Creek Canyon, since I really had never gone up it before.

Cruising up was fun, as it was just curvy enough to keep things interesting at around 60-70 MPH.  The handling was .. well .. as a Mustang GT would expect to handle.  Not the best, but definitely better than your average jalopy. 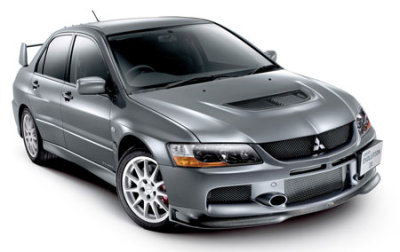 Well...  I had headed up the canyon for about 20 minutes, when I saw headlights, and something red fly past me.  About 4 seconds later, I saw another blue thing fly past, followed by a gray Lancer Evolution.

I, of course, immediately stopped and turned around and began pursuit.

They must have thought I was a cop or something, because they weren't going but 40 MPH for about a minute.  Then we hit a straightaway, and I heard (with my windows up, and my own engine revving around 4500 RPM) something akin to rocket engine fire up. 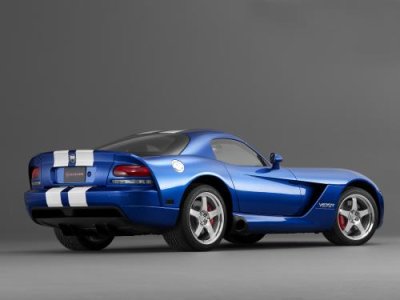 It was about now that I realized the blue something, directly ahead of the Evo was a Dodge Viper SRT-10.

I just about crapped my pants.

The wheels on this thing were easly 12 inches wide.  They were monstrous, and I could *not* believe the sound the engine made when he woke it up.  It was freakin' amazing - almost scary.

After awhile, the three of us caught up to the first car who was pulled off to the side of the road waiting.

I could see why he was waiting.

I didn't get too long a look at the Ferrari, but it was beyond gorgeous. 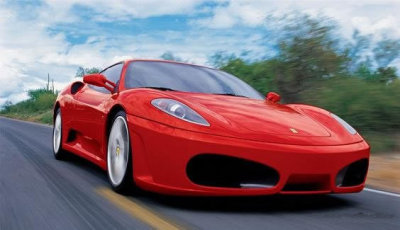 I'd have to say the sound of the engine on the Viper is like unto nothing I've heard come out of a car on the road.  Amazing.

So, I guess tonight's drive wasn't a complete waste.

It was actually quite fun, and surprisingly, I was able to keep up with the Viper and Evolution, although at times it got a bit scary, yet still far from losing control.

At times we were doing around 90 MPH down that canyon.

Sadly, all three of em' turned right at main street, and I thought it wise to come home, so I turned left, and that was that!